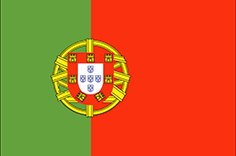 Beautiful Porto, Portugal is our port of call today.  It is Portugal’s second largest city and it was a surprise to us just how big it is.  The historic centre is the Ribeira district, a UNESCO world heritage site where there are old storefronts, lots of village style plazas and old houses of commerce with Roman ruins.

We took the shuttle bus into town – it was about a 20 minute ride from the pier to the town.  We then took the hop on hop off bus to see the city.  Many of the buildings are tile on the front which is different from other cities we have seen.  This cathedral was particularly beautifully tiled.  Another style of historic building from the 17th century is pictured below. 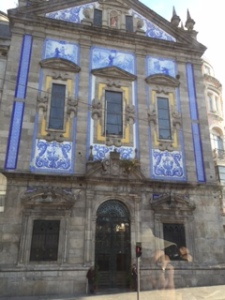 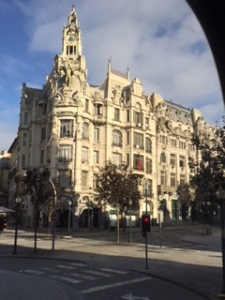 Porto is the birthplace of port wine – named for the city.  Like champagne which can only come from the Champagne area of France (others have to be called sparkling wine – like Cava in Spain), the only Port is from Porto. 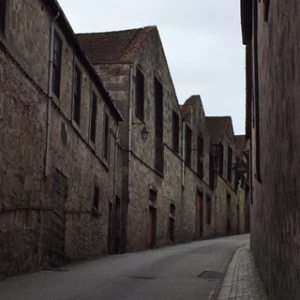 Yes, this is the street with the entrance to Cockburns!

We visited a port wine cave – Cockburns – pronounced Coburns.  It was a fascinating visit and tour, very different from other wineries we have seen.  The barrels they use may be over 100 years old.  They employ 6 coopers who repair barrels and keep them sound.  The big barrel tanks hold 17,000 gallons of wine and the smaller ones hold 650. 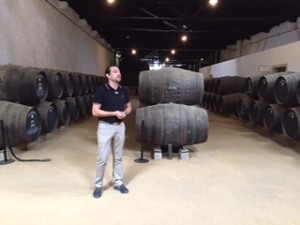 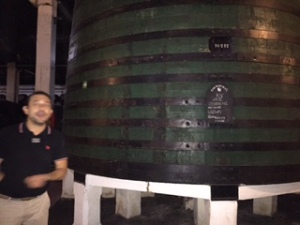 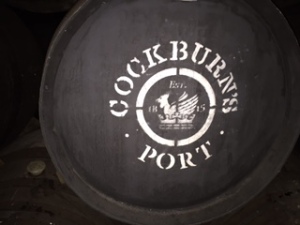 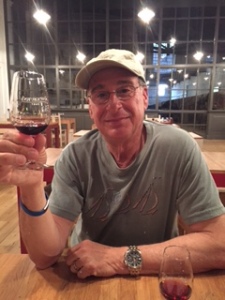 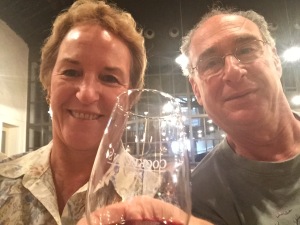 We tasted both ruby and tawny port.  They age the port in barrels and also in bottles. The oldest port they have is 120 years old and would sell for 6300 euros.  We didn’t buy that one! They were voted the best wine in the world (not just port) in 2011.

We then walked around the hilly town (as you can see from that street). Lots of shops were closed because it was Sunday, but we had a nice time and got back to the ship before a big rain and wind storm.  Here are some shots of the city and a couple of the statues we saw. 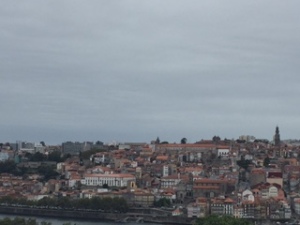 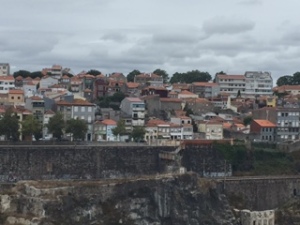 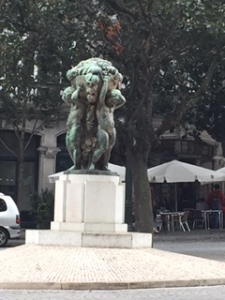 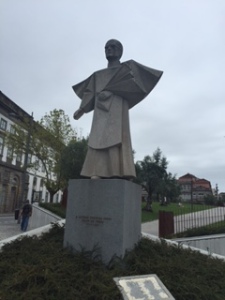 This entry was posted in August, Europe, World Cruise 1. Bookmark the permalink.