We’ve always enjoyed travel, both within the US and internationally.  We have traveled alone and with our two sons over the years and really believe that money is for making memories, not for accumulating things.

Our most recent international adventures began in the Napa Valley in November of 2007. We visited the Ledson Winery where we found a flier describing a Ledson trip to Australia and New Zealand aboard the Oceania Nautica. When we got home we signed up!
We left on December 31, 2008 and missed ringing in the New Year on our flight to Sydney. 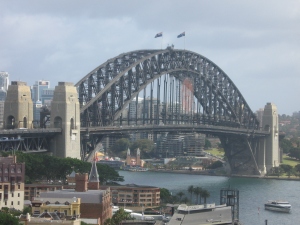 After that we made the following international trips: 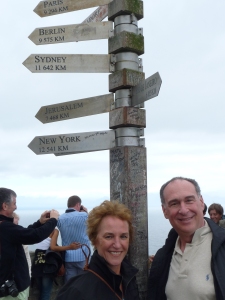 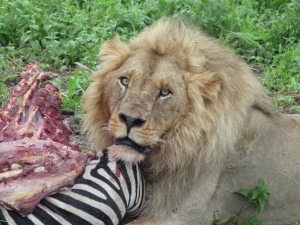 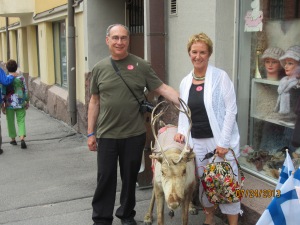 For our Cotswalds journey go here: Traveling through the Cotswalds 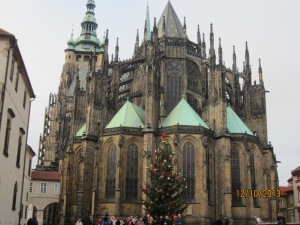 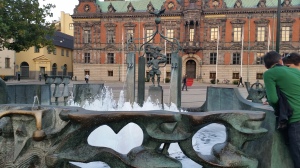 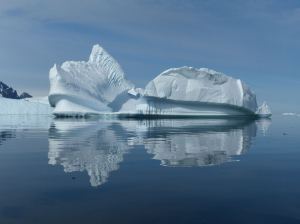 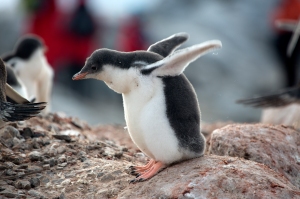 Our trip to Antarctica completed a “bucket list” wish to visit all 7 continents.

So that brought us to the dream of doing a world cruise. Stay tuned for highlights of our world cruise adventures.